Kraig and I spent Memorial Day weekend in the beautifully scenic Iceland. We had a lot of fun sightseeing and going in some Hot Springs.  We took a red eye flight from Boston to Reykjavik and landed early in the morning.

We grabbed breakfast from Joe Juice at the airport which was surprisingly good airport food. I have to say this is probably the healthiest and freshest airport food I’ve had in my life. They have yummy smoothies with fresh fruit or greens. After breakfast, we picked up our car rental and began our short drive to The Blue Lagoon hot springs. These hot springs are man made and have a party atmosphere to them. Even though we were there around 8AM in the morning, other people quickly arrived with the same plan as us to drop by after their flight landed.

After you check in, shower, and change in the locker room, you’re allowed to go outside to the lagoons. They have face masks you can wear during the experience and I read that you should cover your hair with a hat to protect it from getting damaged. I was probably the only person there doing this with a shower cap and beanie on my head to protect my precious locks. For any women traveling here, I have to let you know that you *do* get privacy in the changing rooms here. I had read that everything was open here, but that is not the case. There are private stalls for showering and areas to change in.

The bar was open when we got there, so we were drinking Gull beers at 8:30AM along with all the other tourists and bachelor parties there. 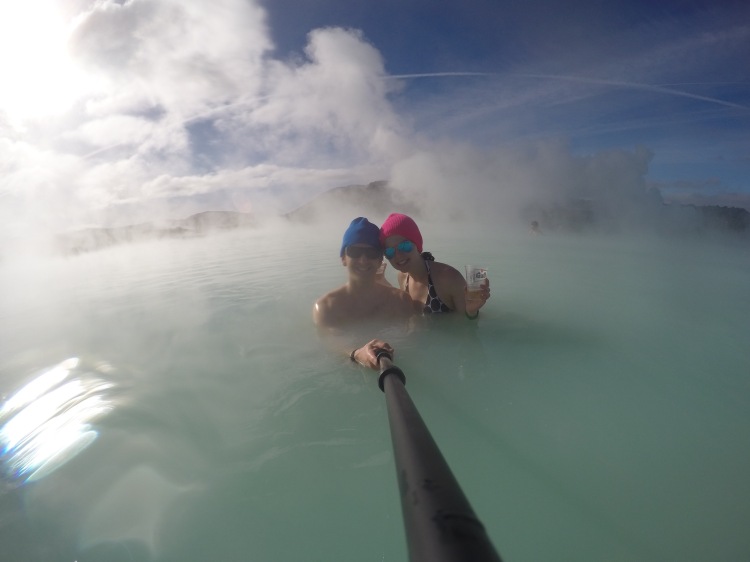 If I’m going to be honest, I thought these hot springs were WAY TOO EFFING HOT. However, the experience was fun and not one to be missed as a typical tourist. After spending a few hours at the lagoon, we headed to check into our apartment rental in Reykjavik.  I would definitely recommend doing an apartment rental. It makes the experience more comfortable and easier. 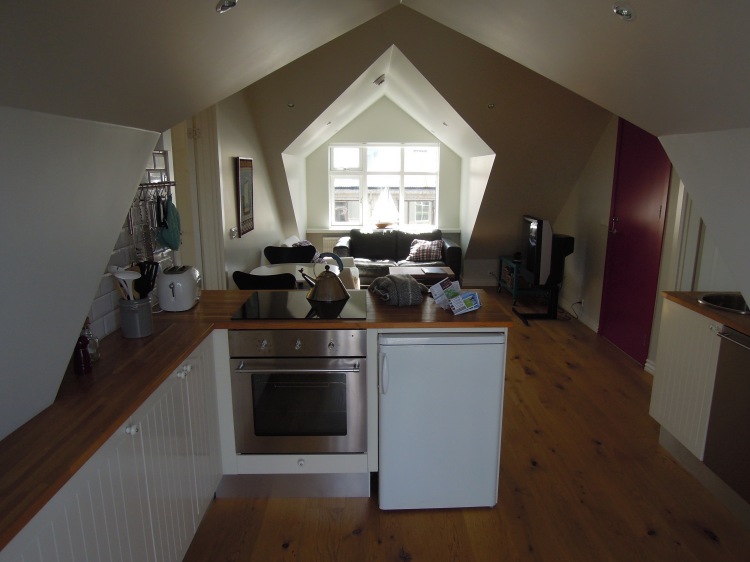 Our apartment had a balcony with a beautiful view that we thoroughly enjoyed.

After we checked in, we grabbed lunch at Kopar.

The food here was good for Icelandic standards, but OK compared to what you would have in the U.S. I loved Iceland, but I have to say that the food was bad overall. Even the nice restaurants seemed to lack flavor in dishes and tasted bland to me. 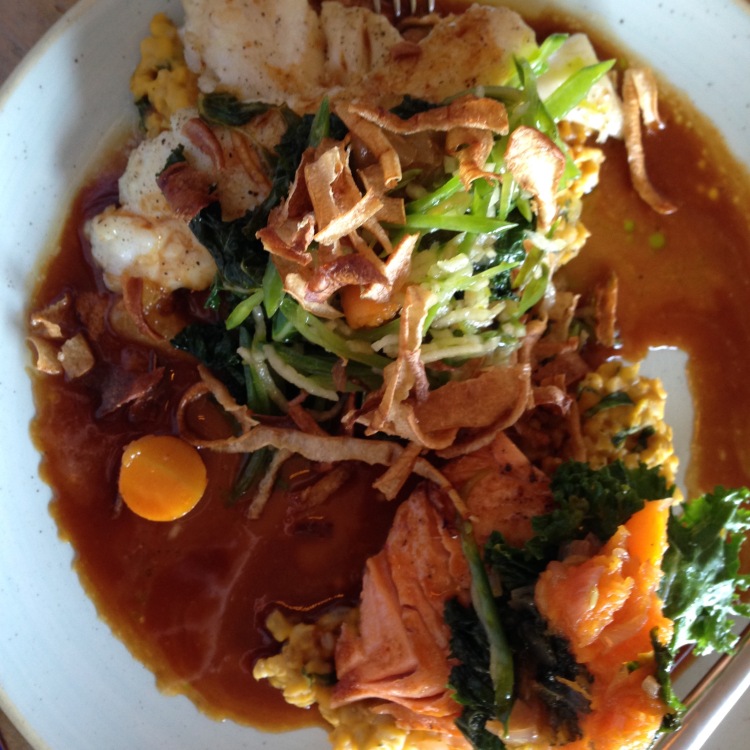 Another thing you might not know is that alcohol/booze is very expensive in this country. It’s actually best to stock up on alcohol at the airport when you land rather than spend more at places on your trip. 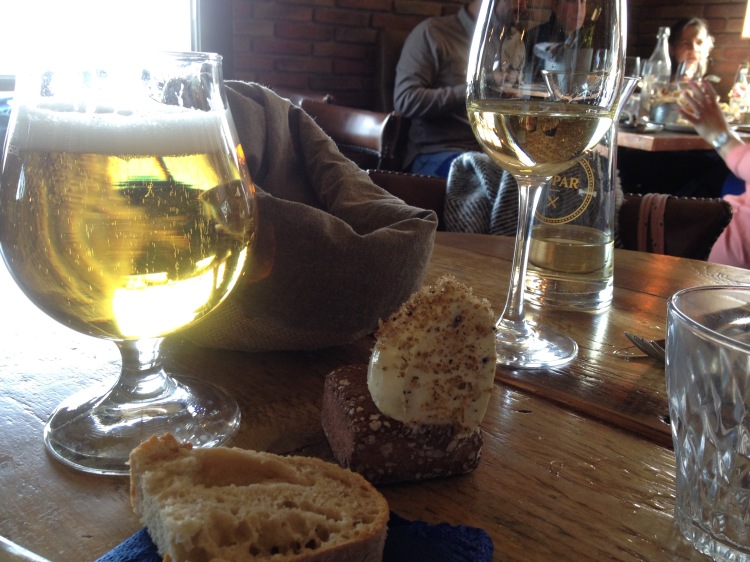 This is the view from the back of the restaurant (minus me).

We did some walking around the city during the day. 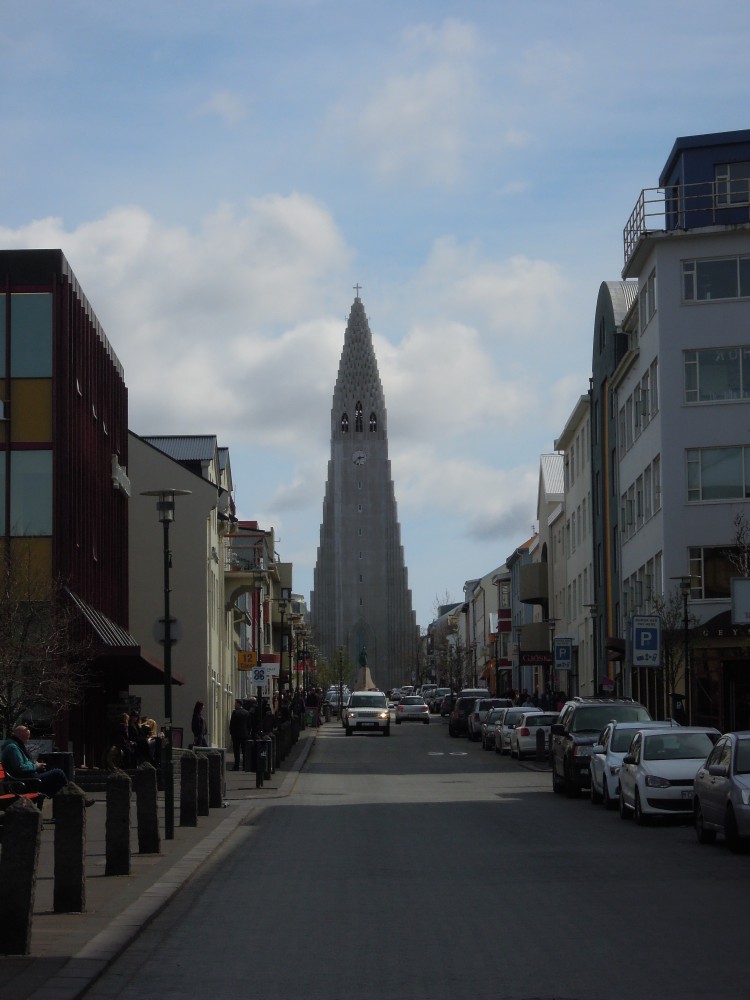 Then grabbed an afternoon pick me up near our apartment. 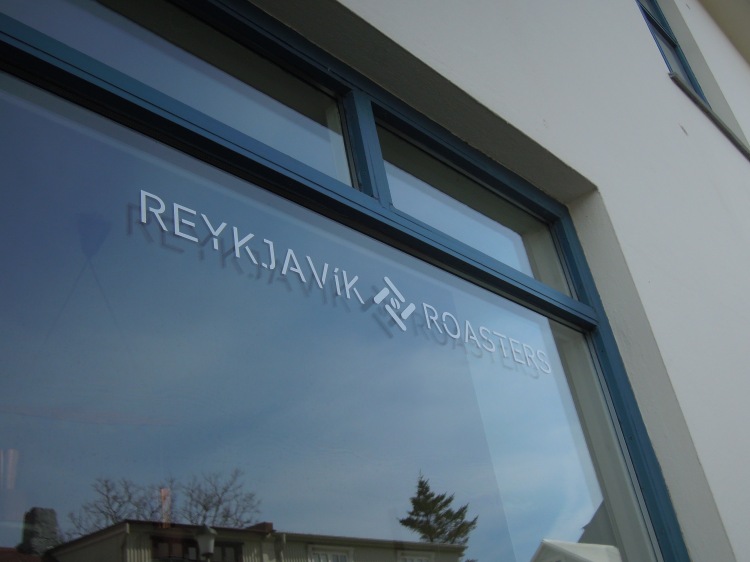 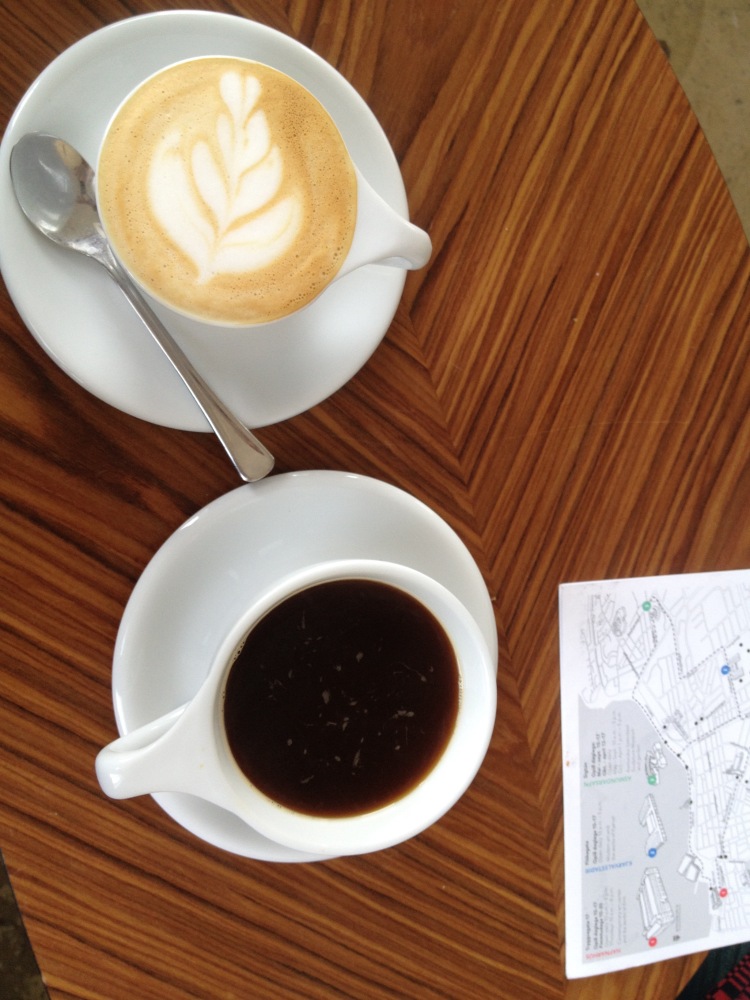 I know it seems somewhat ridiculous to get Italian food while you’re in Iceland, but I was craving some fatty Italian food, so we went to Primo for dinner. I got the lasagna which was very tasty and perhaps the best meal on our trip .

After dinner we took a stroll though the streets and ended up at The Laundromat for some beers at the bar.  This bar/restaurant/cafe/laundromat was adorable. The food looked good, but since we just ate, we stuck to beers.

A Seattlelite (well King County area person) ended up sitting next to us and chatting us up telling us all about their three week adventure in Iceland that was coming to an end the next day. 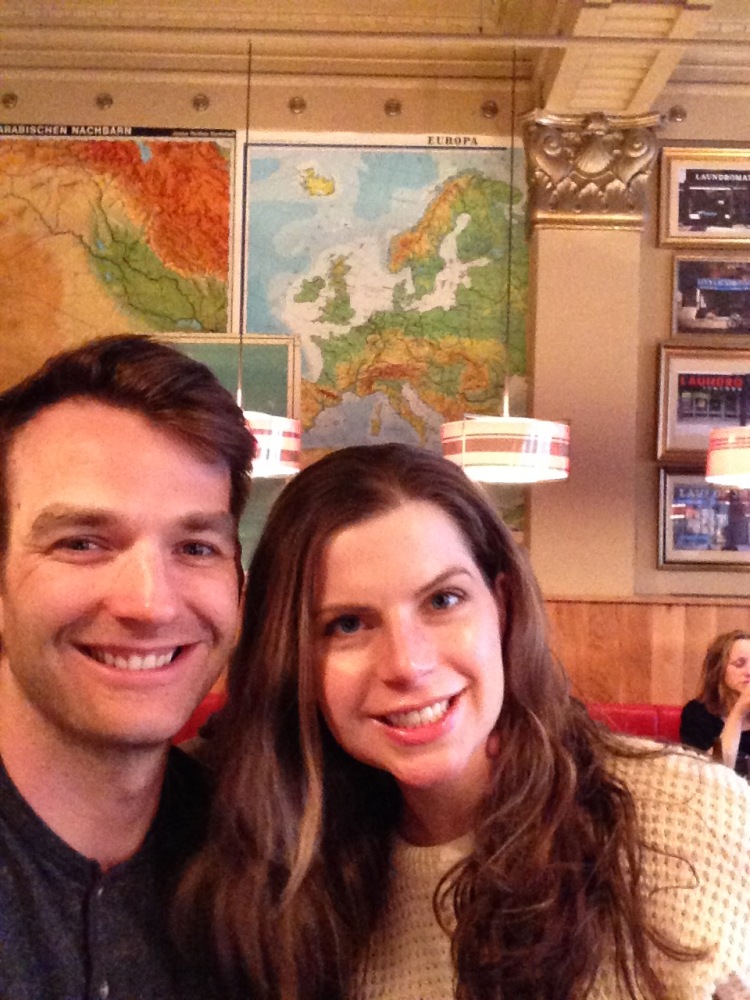 We took another walk through the streets and then headed home after a long day of traveling and sightseeing.

One of the coolest things about visiting Iceland in May is that it’s almost daylight for 24 hours straight. It was so cool having the sun out until 11:30PM. It’s especially handy when you’re driving through roads you’re unfamiliar with and don’t have to worry about the sun setting in an unfamiliar place.  I took this picture out on our balcony before we went to bed. The light is still peaking through. 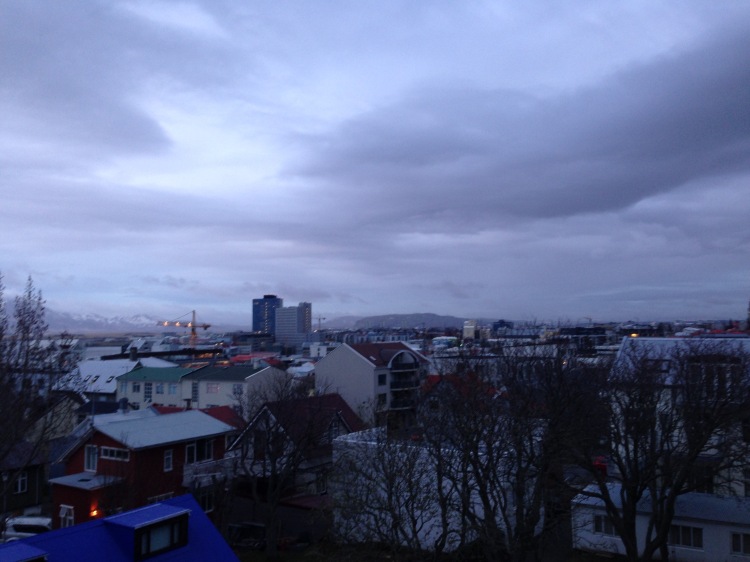