2012 has been a great year. I finally started my travel blog to document my trips and got to go to a lot of great places!

I went skiing in Killington, VT last January with friends. 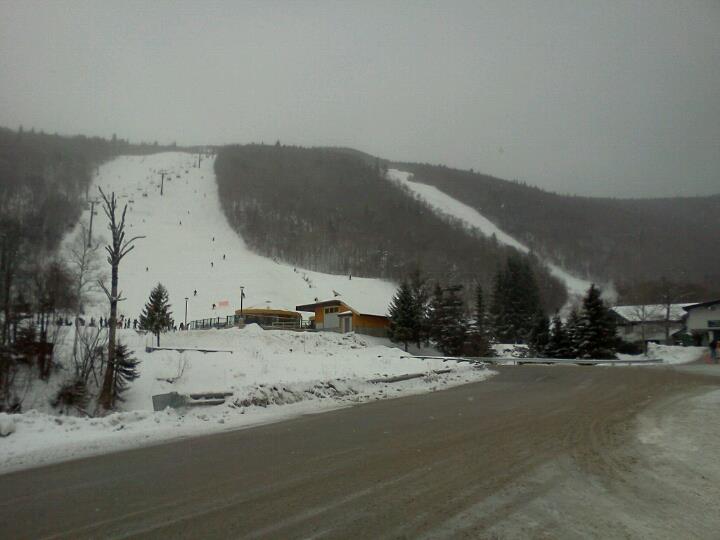 I visited my parents in Naples, FL in March. 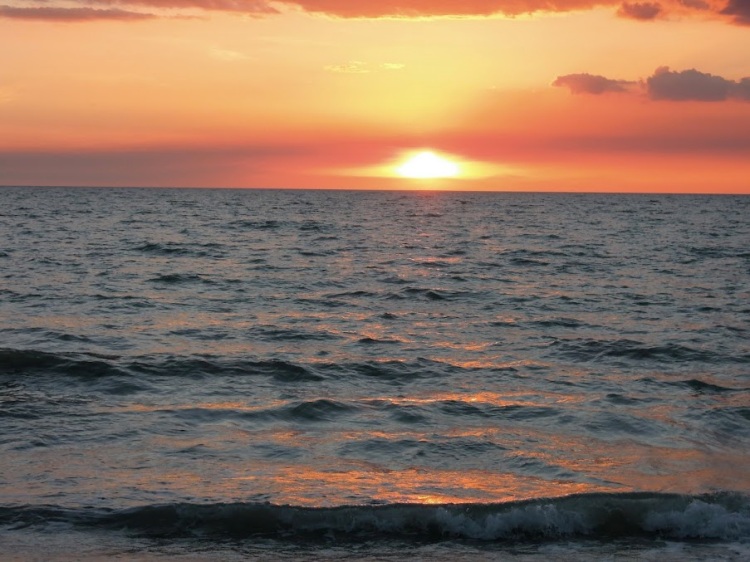 Moved from Quincy to Somerville in June. I was living with two of my best friends from high school Liz and Krissy in Quincy for about three years. Kraig and I moved in together in June to Somerville. I’ve been a South Shore girl my whole life, so I’m still getting use to living NORTH of Boston. I really love being near so many cute restaurants and bars. Also the commute to and from work is a lot easier. I’m also happy to say that Kraig and I are loving living together! 🙂 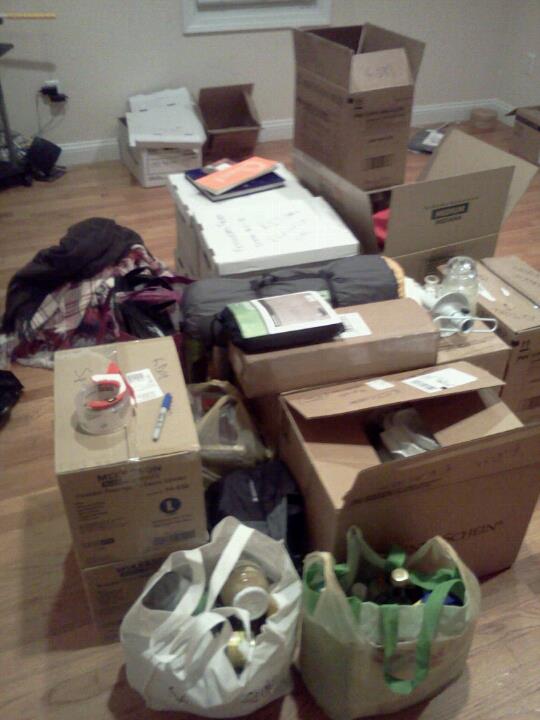 I spent a wonderful July weekend in Burlington, VT. 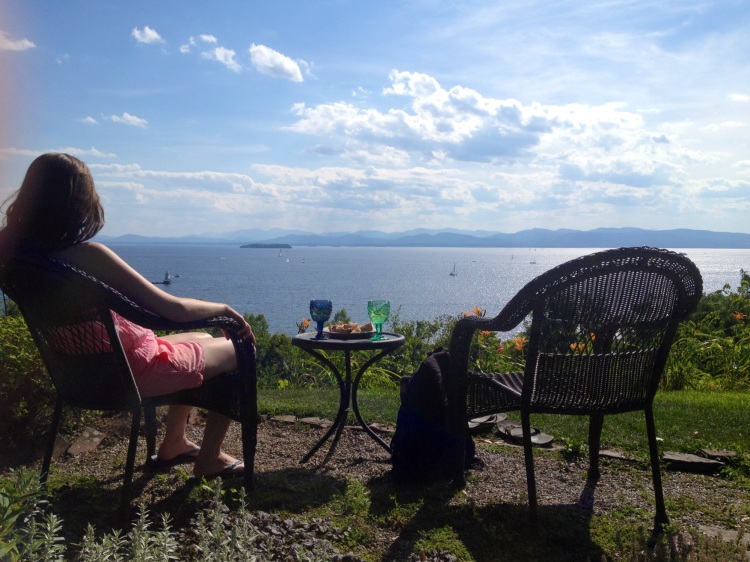 Went camping in Cape Cod with friends in August.

Went to California a second time in August and September to drive along the coast. We went to San Francisco, Monterey, Carmel, Big Sur, Sonoma, Napa, and Mendocino. We GOT ENGAGED in Big Sur, CA!! The wedding date is still TBD, but it’s 99% chance of being  a Boston wedding in Fall 2014. We’re having a longer engagement to allow plenty of time to save for things like a sick honeymoon!

I visited and met Kraig’s Grandmum near St. Augustine, FL in September to celebrate her 90th Birthday. I got to go swimming in the warm water in late September! I thought I already said goodbye to the ocean for winter, but I was wrong. 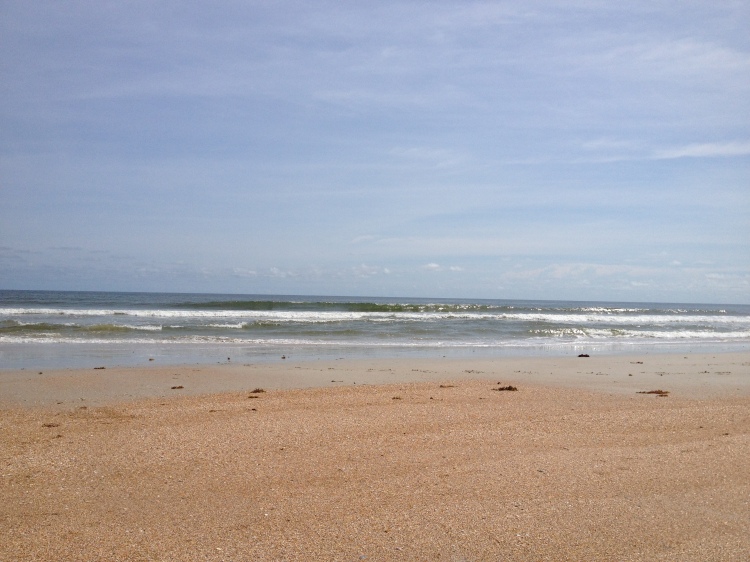 2012 has treated me well. I’m taking my annual trip to Naples, FL this March again, but that’s the only trip I have planned for 2013. I’m also going to two weddings in the fall in the Midwest. I’m hoping I can sneak up north again this winter and summer and maybe sneak in some other trips too!! Happy New Year everyone! 🙂 I’m spending my NYE at a friend’s murder mystery party. See you next year!